"My mission is to create body of work with deeper purpose; philanthropist message, cultural portraits. I believe that drawing attention to subjects that need exposure will inspire people to get engaged and make a difference. My mission is to build bridges between people, cultures and continents..." 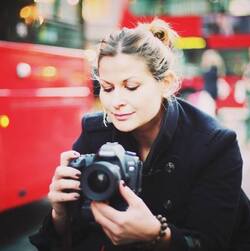 I am﻿ Blanka, a portrait photographer who likes to thought provoke. Inspire. Dare. I draw inspiration from the numerous and inspired artists, renowned actors, directors, producers and writers I have been privileged to work with.

First, my background. I was born and raised in the Bohemian highlands. My grandfather – an impassioned and respected painter and photographer taught me from an early age the importance of light, capturing moments and stories around me.

The projects undertaken over the past decade which I derive the greatest personal satisfaction from are those which allow me to capture the emotion and character of the moment in the most unusual settings. My work has taken me to the back roads of China and Cuba, where I’ve experienced and captured pictorially the impact of communism on people’s daily lives. I feel a kindred connection in these situations as I too come from a post-Communist country.

One cannot easily delineate my pictorial assignments as personal or professional. Often, my professional work has brought my greatest personal challenges and adventure. I have ascended 5,416m in the Himalayas, trekked 250km on the Anapurna circuit and walked the Inca Trail. I’ve witnessed the mysteries and secrets of the Mayan civilization, strikes in Bolivia and the wonderment of millions of butterflies mating in the mountains of Mexico. I’ve slept rough in the rural mountains of China where Shaolin monks broke wooden sticks over my body to test my mental powers. I have been even bitten by a poisonous spider in Africa.


I am an artist in my own right, but also with lineage. I can work with notable Clients within their guidelines whilst bringing my artistic license to the finished product. In other words I listen to Client's needs, and understand them. I work discreetly where required to do so, comfortable with celebrity clients. I am used to work under pressure and tightly scheduled deadlines.

Charity work is intregrial to my personal and profession ethos and I try where possible to connect my work, calendars and exhibitions to various philanthropist organizations. All for the love of people and photography. ﻿


Non-governmental organizations I work with 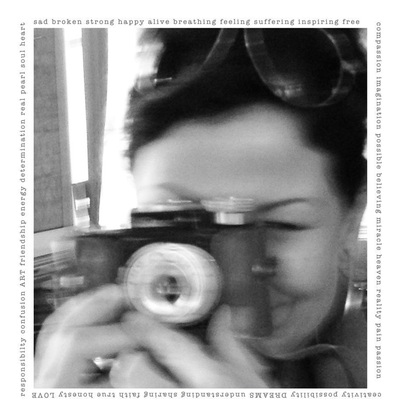 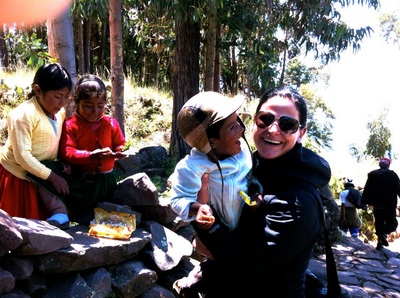 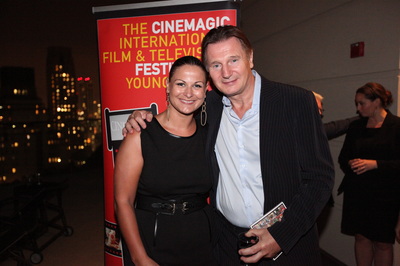 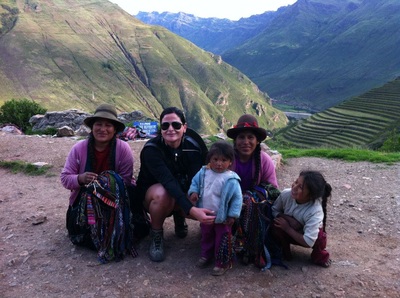 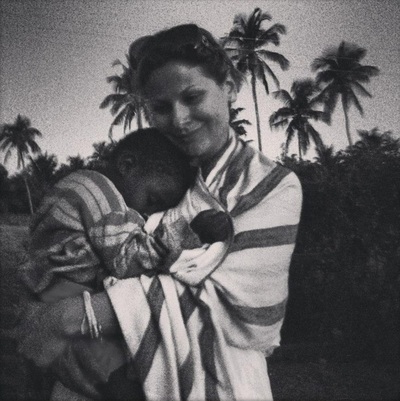 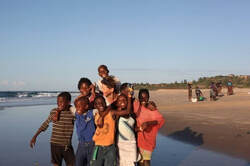 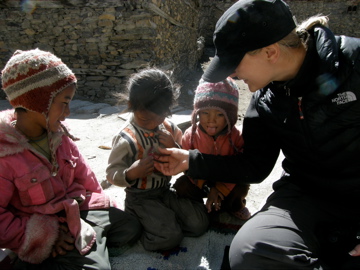 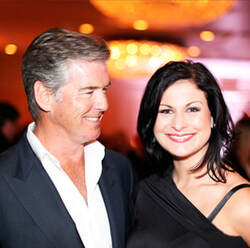 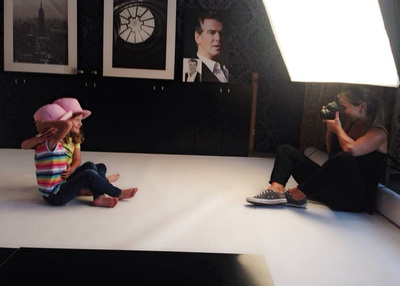 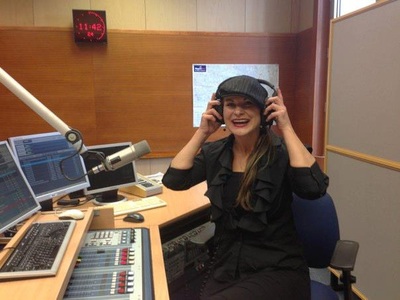 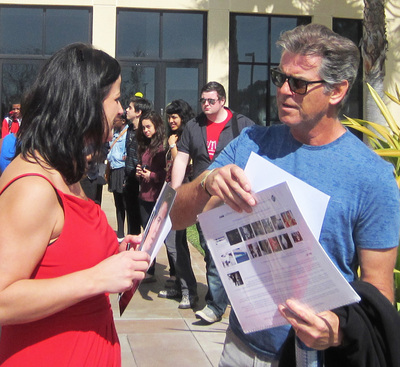 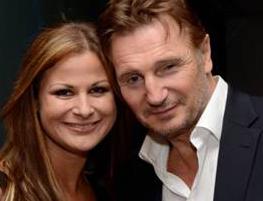